The Origins of Germany AntiSemitism 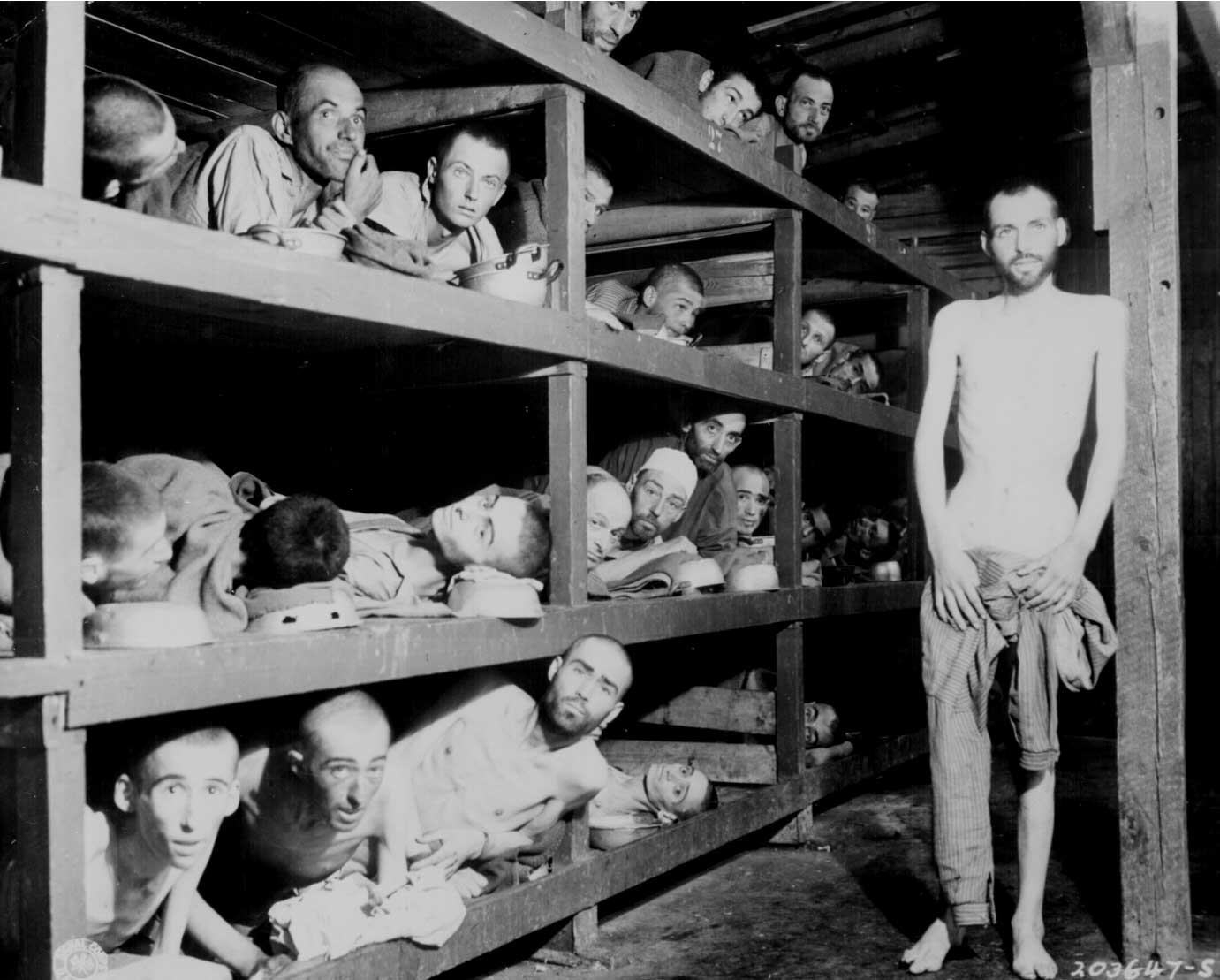 Anti-Semitism in Germany originated from a number of sources. The first source was traditional Christian anti-Semitism. Until Vatican II the Catholic Church claimed that the Jews killed Christ and were eternally guilty of killing him. Second and related, the Jews were the one group in Europe that refused to accept Christ thus they were traditionally persecuted for their refusal.

Until the French Revolution Jews were limited to living in ghettos and could not work in most professions. After the revolution and the resulting enlightment, Jews were able to move out of the Ghettos and enter almost every profession. In German this resulted in a rapid economic integration of Jews in the economy. They soon represented an out of proportional percentage of the lawyer’s, doctors and other professionals. Before long Germans who were not doing as well began to resent the Jews and blame them for their own economic failures.

Some Germans also developed an ideology that believed that Jews were racially different then German Aryans. They believed that the Jews were racially inferior. A German theorist put forth the idea that German history was the story of the struggle between the Aryan and Jewish races. Other German thinkers put forth the theories that the German Aryan race was the most superior race on Earth and any intermarriage between Jews and Aryans was bad for the Aryan people.

All of these beliefs soon became an integral part of the beliefs of the Nazis party.