CoranaVirus and Other Pandemics

Coranvirus or what is accurately called COVID-19 is the most deadly Pandemic in the past 100 years. It has spread rapidly around the world, and resulted in both deaths (4 Million as of January 15th 2021) as well as the largest drop in economic activity in modern times. There have been other pandemics as you will read below. 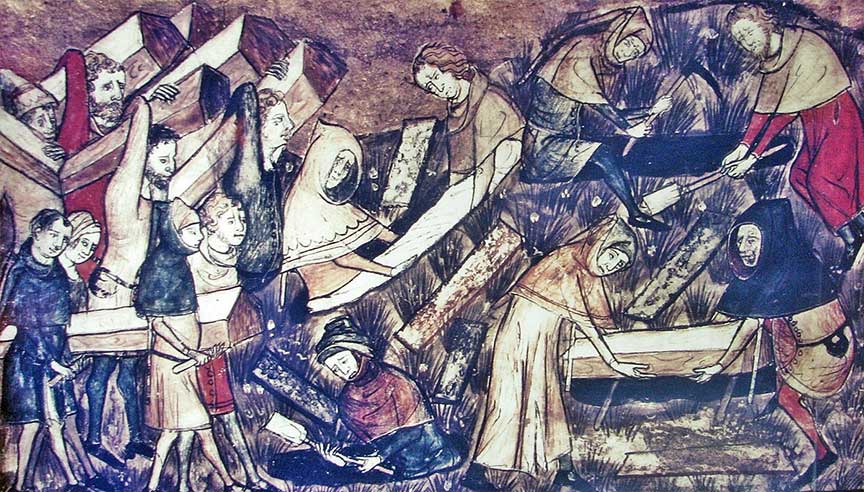 The Black Death is also known as the Great Plague was one of the worst pandemics to occur in human history it is estimated that between 75 and 200 million people were killed in Europe and Asia between 1347 and 1351 the bacterium your Yersinia Pestis was the cause of the plague and it was carried by rats and other rodents who often traveled in ships throughout Europe it is thought that the plague originated in Central Asia and made its way according to a and made its way along the Silk Road till it reached Europe altogether the black plague killed between 30 to 60% of the population of Europe it took almost 200 years for the population of Europe to recover from the black plague. The black plague would strike suddenly and its victims would often die in 3 to 5 days .

The 1918 influenza pandemic which is known as the Spanish flu lasted between January 1918 to December 1920 it is estimated that 500 million people throughout the world or affected by the flu death tolls was said to have been between 40 and 50,000,000 people some estimates put the number at almost 100 million it received the name Spanish flu because in much of the western world whether the United States of Germany what time censorship blocked the reporting of the extent of the flu. The Spanish flu was unusual in that as opposed to most flus which kills either the very young or the very old this flu particularly affected young adults There's been no clear explanation as to why that is the case other than the general malnutrition and bad conditions that existed throughout the world it was the end of World War One

The Asian flu of 1957 began in East Asia and eventually spread throughout the world. The flu was caused by influenza A subtype H2 N 2 in early 1957 the flu spread throughout China and surrounding countries by the summer it reached the United States. It was initially mild in the United States, however, a second wave of the flu became more deadly and it particularly affected the elderly and the young it is estimated that between one and 2,000,000 people were killed between 1957 and 1958 by the Asian flu including 69,800 in the United States.