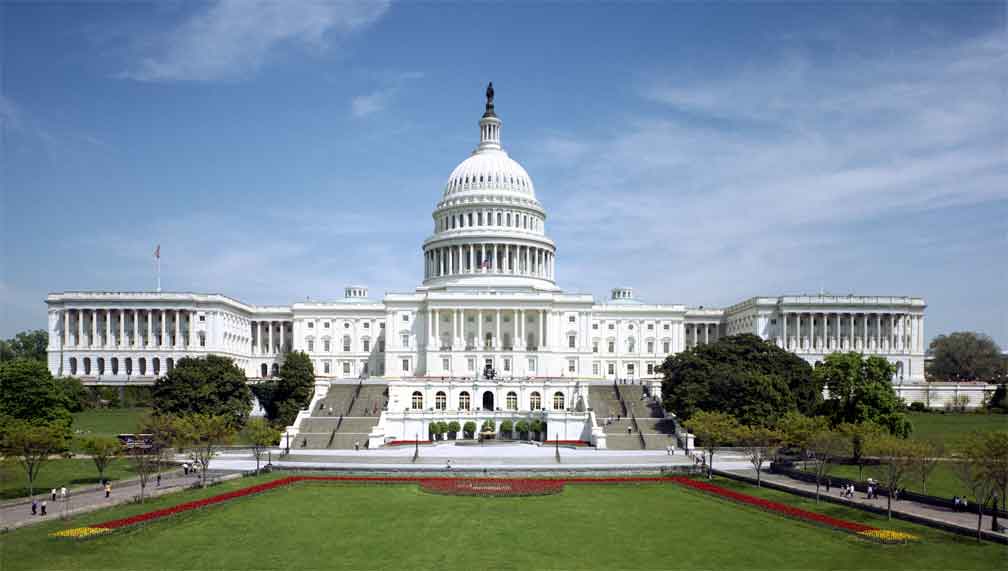 When one thinks about governing bodies, the word efficient does not necessarily leap out at you. Throughout history, governments have been accused of imbruglia and mistrust impeding their effectiveness at governing.  The United States Government has endured such criticism.  At times it has been deserved, yet perhaps the doubters have been a bit harsh.  History, a record of human nature, often leans towards drama and mishap, giving less due to the effectiveness of sound governing which keeps things moving along.

In fact, the US Government has been a truly remarkable entity throughout its metamorphosis with continued self-examination to stay true to the Constitution, and a willingness to take on new responsibilities while striving for maximum efficiency so as to be the most effective governing body for the American people.  For well over two centuries our government has enacted numerous regulations and created a multitude of departments and agencies in order to run the country more efficiently.  Here is just a small sampling of the many successes of our government.

Government can only be as strong as the foundation upon which it rests.  Though the United States of America is a relatively new country by historic standards, its foundation is rock solid. The United States Constitution is one of those rare documents that has stood the test of time with its definition of how the government should work.  It established three governing branches (executive, legislative, judicial), that provide checks to ensure no area of government goes astray. In itself, this document was the first example of fine-tuning the government so its focus would be for the good of the people. Today it remains one of the finest examples of governing efficiency.

The 19th century saw the United States focus on expansion, eventually encompassing all the land from sea to sea. Naturally, the government expanded as well, especially the legislative branch, with the addition of congressmen representing not only their constituents, but their political affiliations as well.  This often led to messy debates, and appointments based on political largesse.

Recognizing the inefficiency of people doing jobs because of their affiliation to a person or party,  the US passed the Pendleton Act of 1883. For the first time, all government jobs had to be filled by people of merit who had taken exams to prove their suitability.  This one law went far to improve the efficiency of governing especially as more and more departments and regulations in an ever-growing country created myriad civil service jobs.

America is a union of states and has always had to balance the need for states to establish their own laws against the Federal Government’s need to enact laws for the good of all the people.  The Interstate Commerce Act of 1887 proved to be an extraordinary piece of legislative efficiency.  As the railroads expanded across the country it became a free for all of competition and discriminatory pricing. The Interstate Commerce Act regulated pricing, establishing efficiency in commerce and trade across state lines that fueled an economic expansion well into the 20th century.

The 20th century established America as a world powerhouse.  World War is synonymous with this time period, and with each victory, the United States Government was seen as a model of excellence to nations smarting from prior autocracies.  The Federal Government took over many areas of commerce that needed to be free of the confusion of multiple state regulations.  The Federal Reserve System, Department of Labor, Veterans’ Bureau, Federal Income Tax, and the Department of Transportation were all created to consolidate and promote economic growth.  With each new department and regulation, the government became more adept at getting things done.

One of the greatest accomplishments of the 20th century was the passing of the Civil Rights Act in 1964.  Though one rarely ascribes efficiency to this piece of legislature, in fact, the outlawing of discrimination of any sort provided opportunities to a much larger workforce with excellent skill sets.  New talent became available to all industries helping them to innovate, grow, and add to the overall economic success of the country.

The last two decades have seen an explosion of technological innovations that have made all our lives more efficient.  The US government has embraced technology to make government efficient and bring it directly to the people.  At no other time in American history have citizens had such access to government services.  Consumer friendly websites such as GOV+  make it simple to find the answers to any question you may have concerning anything from passports to birth certificates, taxes, or TSA concerns. It’s all at your fingertips.  The government is also quick to set up websites explaining new regulations and laws as they are passed.  Want to know what the president is doing on any particular day?  Go to the official White House website and you can access his schedule.  Today all branches of our government have websites that provide you with the information you need in real-time. You can also access serving members of congress on their official websites or through their social media accounts.
Technology has been a game-changer to government efficiency.  Everything from paying your taxes, to processing a federal loan, even renewing your driver’s license can be done online.

The United States Government has been a mainstay of efficiency throughout its history and continues to evolve and grow with the times in its effort to serve the American people.