President Trump Withdraw from Nuclear Accord with Iran 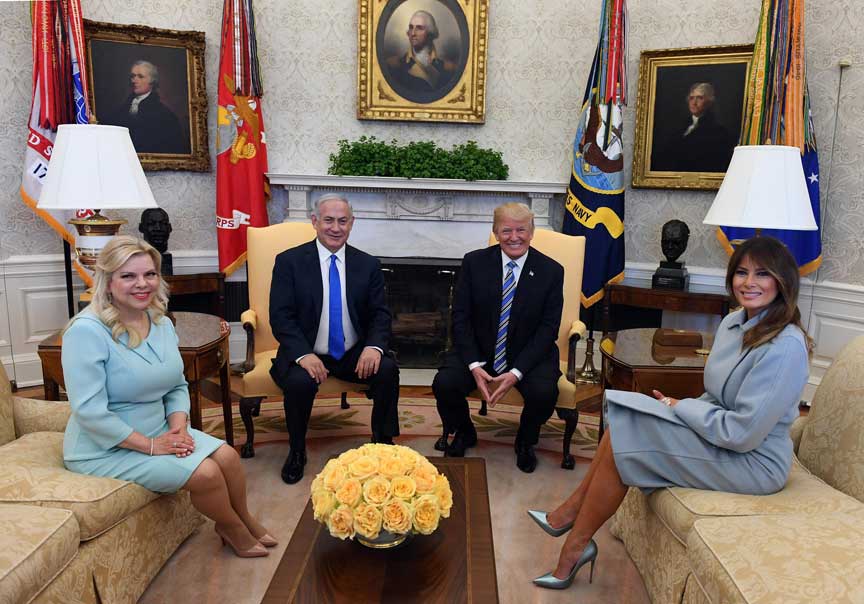 On May 8th four days before his self-imposed deadline, President Trump announced he was removing the US from the international agreement that slowed the Iranian nuclear program. Trump acted against the advice of almost all of the US allies with the exception of Israel. Trump had called the agreement a terrible agreement and pledged to end it. He kept his campaign promise by ending the agreement and reimposing sanction on Iran, demanding that they agree to a much stricter agreement than the one that they signed..