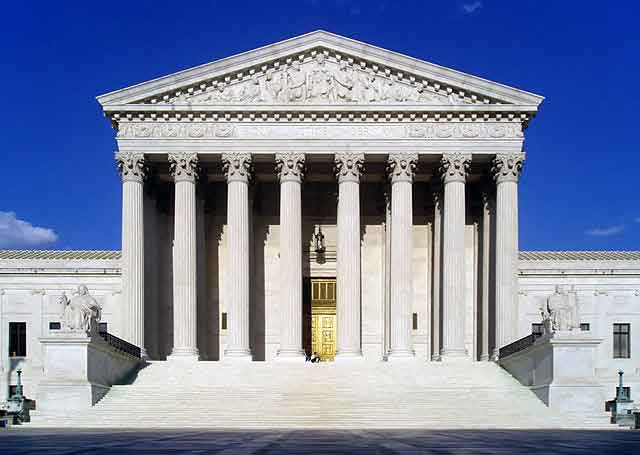 In a landmark decision, the Supreme Court ruled that all states had to recognize Same-Sex Marriage. The case was Obergefell v. Hodges, and it was argued on April 28, 2015. The court released its decision on June 26, 2015.

America went through one of the most remarkable social revolutions in a matter of years. Throughout most of American history, same-sex couples were persecuted and arrested. In the 1960s gay men began to come out of the closet and be public about their actions. Some cities became more identified with gay rights such as San Francisco where Harvey Milk an openly gay man was assassinated together with the cities mayor George Moscone. The Aids crisis which struck the gay community particularly hard created higher awareness for the LGBT community in the United States.

While intimate relations between gay couples was now legal, what member of the LGBT community wanted was the ability to marry one another and gain the legal and societal recognition that marriage brought. There was among conservatives a growing backlash against those rights. In 1996 the Congress passed the Defense of Marriage Act. That act stated that for the purposes of the Federal government marriage was between a man and women. In 2013 in the case of United States v Windsor, the Supreme Court ruled the DOMA was unconstitutional under the due process clause of the constitution.

In 2015 the court accepted the case of Obergefell v Hodges. By 2015 36 states had recognized same-sex marriage. A number of lawsuits had been argued in federal courts demanding that the states that did not allow for same-sex marriage do so. Those cases made their way through the court system, and when they reached the appeal stage, the Sixth Circuit ruled that the constitution did not guarantee the right of gay people to marry, while other districts concluded that it did. Thus the Supreme Court had no choice but to take on the case.

The case which was between the Ohio Department of Health and James Obergefell was argued before the court on April 28, 2015. On June 26, 2015, Justice Kennedy who was considered the swing vote on the court read the 5-4 decision, stating that the right to marry was a fundamental right guaranteed by the constitution and thus no state could deny a same-sex couple the right to marry.

The court's decision to allow establish the rights of a same-sex couple to marry represents one of the most rapid judicial shifts in American history. It mirrored a rapid change of public attitudes towards the issue. In 2001 Americans opposed same-sex marriage by 57% to 35% according to Pew Research. By 2017 that number had reversed with 62% supporting it and only 32% opposed.