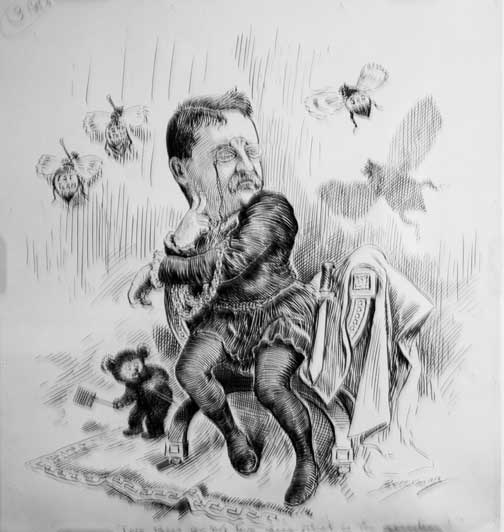 The Fifteenth Amendment guarantees that the right to vote cannot be "denied or abridged on account of race, color, or previous condition of servitude." Despite this, after Reconstruction ended, the vast majority of African Americans were denied their right to vote. In 1961, less than 10 percent of the African American population was registered to vote in the 129 counties of the South. Congress passed the Voting Rights Act of 1965, ending all tests which prevented African Americans from voting. The act was extended in 1970, 1975 and then extended for 25 more years in 1982.