Declaration of Independence and Slavery 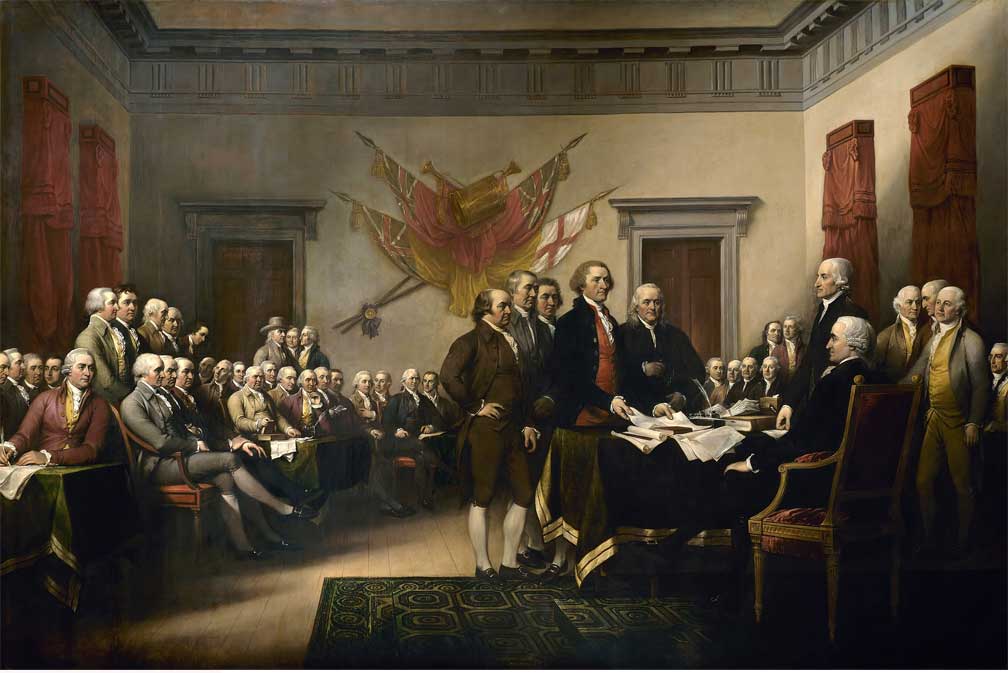 The Revolt against England was a perfect time to try to bring about an end to slavery. Some of the delegates to the Continental Congress were opponents of slavery. Thomas Jefferson, who was himself a slave owner, seemed to understand the contradiction of writing a document stated: "We hold these truths to be self-evident, that all men are created equal, that they are endowed by their Creator with certain unalienable rights, that among these are LIFE, LIBERTY AND THE PURSUIT OF HAPPINESS" and at the same, to hold slaves.