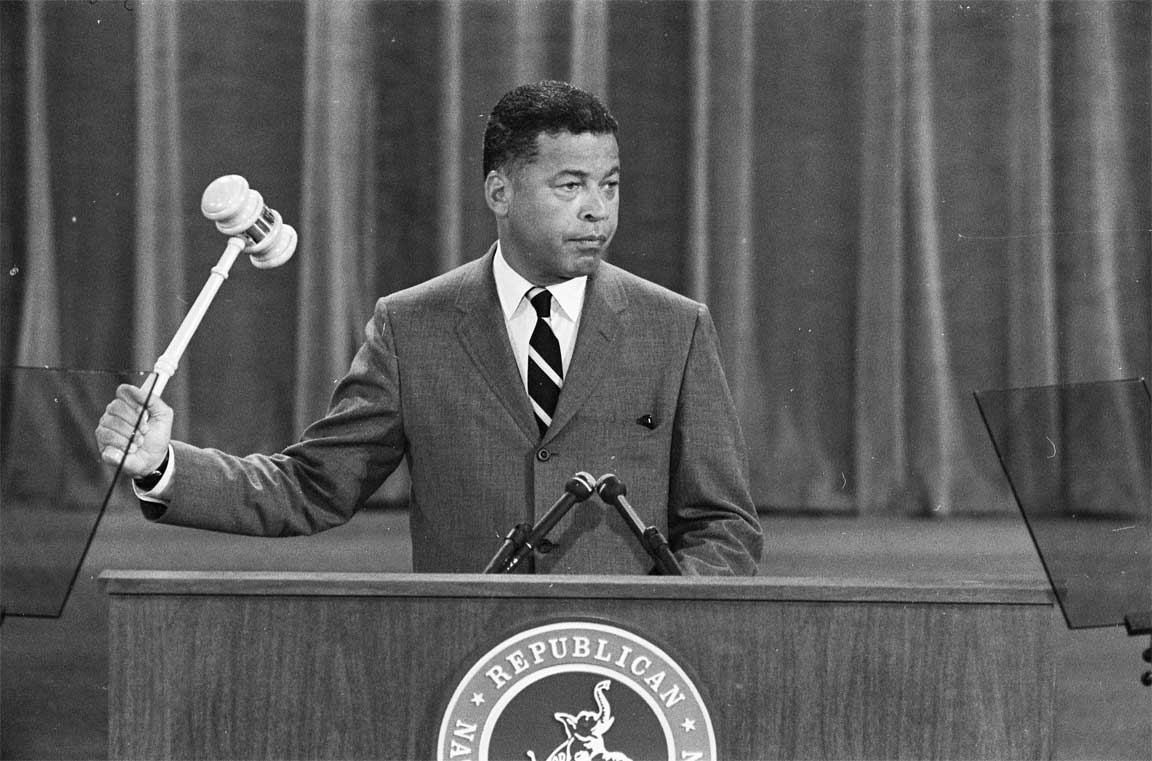 On November 8, 1967, Edward Brook, who was at the time Attorney General of Massachusetts, was elected to the Senate. He became the first Black Senator since Reconstruction.

Edward Brooke was born in Washington DC on October 26, 1919. He went to public school then Howard University. He enrolled in the army right after Pearl Harbor. Was an officer and served in Italy. After serving in the army for five years he returned to the US and attended Boston University Law School. He was elected as state Attorney General in 1962. In 1966, Edward Brooke become the first African-American elected to the Senate since Reconstruction, as well as the first African-American elected to that position by popular vote. A graduate of Howard University and Boston University Law School, the liberal Republican Brooke served in the Senate for twelve years, until he was defeated by Paul Tsongas in 1978. Brooke was instrumental in developing the legislation that would become the 1970 Housing and Urban Development Act.